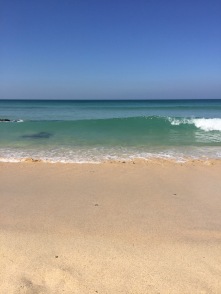 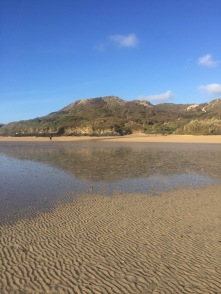 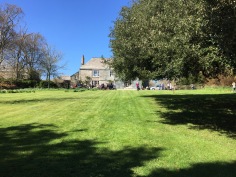 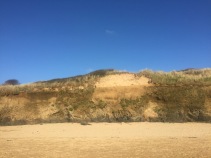 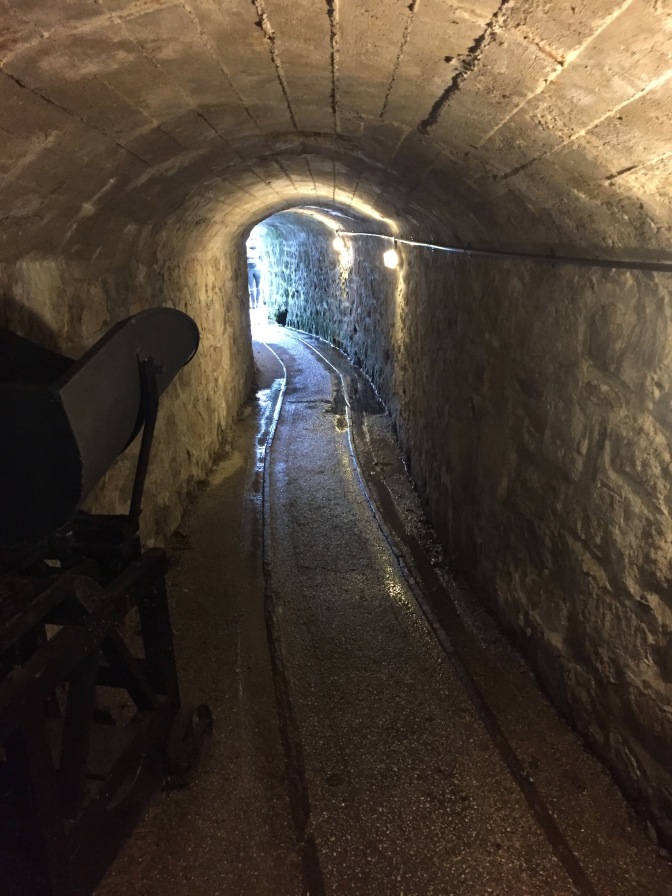 We know the county is a Swiss cheese of mine shafts and adits and we know that these are all from tin mining right? Today we had a pleasant surprise! We found ourselves in a tunnel for transporting china clay. Down at Charlestown Harbour there’s the most amazing little museum. It’s chock full of maritime artefacts and takes you on a winding adventure. There’s a huge amount of shipwreck information and hundreds of items recovered from shipwrecks. There are sections dedicated to explaining the life and connections of Charles Rashleigh (after whom the name Charlestown was derived, changed from West Polmear in honour of the man). Other sections explaining diving and maritime rescue. The Shipwreck & Heritage Centre is positioned on the side of Charlestown harbour which is one of the china clay ports (along with Par, Pentewan and Fowey etc.). One of the surprises and quirks of the place is that the actual tunnels used to transport the clay to the ships below go through the museum. You are able to walk down through a tunnel and pop out on the side of the harbour overlooking one of the very old ships that is now moored there, The Phoenix, a 112ft two masted brig which has been the unsung star in many TV dramas and movies. My now, weekly mention of Poldark fits in here, as most of us know, many scenes have been filmed down here at Charlestown Harbour. The harbour lends itself to filming as there is plenty of space to build up sets and there are certain views that haven’t really changed in recent centuries, all with the sea in the background.

My now, weekly mention of Poldark fits in here 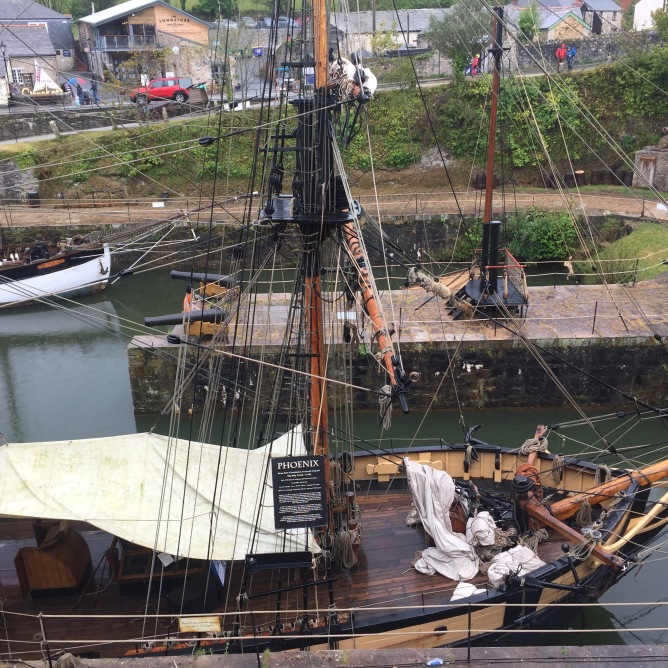 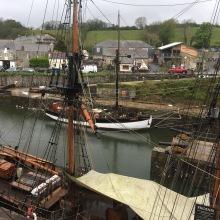 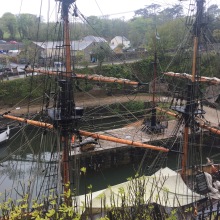 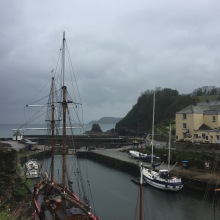 The museum itself has a huge amount to read, the kids were actually pretty patient so we were able to take most of it in. There are varied subjects jumping from Titanic to The Mary Rose to Nelson and anything in between. If there is a criticism it’s that the displays are all pretty dated and that there is so much stuff that many objects go unexplained. Really that’s just a minor point, the museum as a whole is fascinating and gets you thinking about the hundreds of ships that have been lost off the Cornish coast and accross the world. After the museum, we walked around the village and harbour with a much better understanding of how the place had come about and why things are where they are.

The harbour is an amazing construction with one large protective quay, a small sheltered entrance and then a lock gate leading to a large wet dock where ships stay afloat whatever the tide. You can really get a feeling for how the harbour was once used just by taking a wander around. 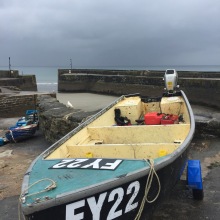 As you tread carefully across the top of the lock gate and stay back from the edge of unfenced quays you feel involved in the place. You walk in the footsteps of merchants and mariners, pilchard fishermen and smugglers. China clay shaped this place but like so much that rose out of industry, the remaining stonework is picturesque and still of practical use today. Just above the harbour along the coast path we had a sneaky look at what is now named Harbour Lights but we know from the TV as The Loo with a View. Featured on George Clarke’s Amazing Spaces this former public convenience is now a chic holiday let complete with cliff edge garden. From coastal WC to airbnb its been beautifully transformed by a local couple who had the vision to value the location over the original structure.

From coastal WC to airbnb… 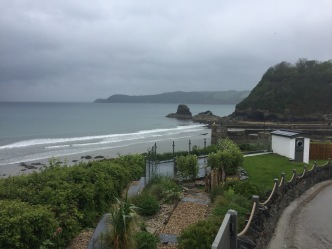 On the quay there’s an honesty box where you can leave money and take a sea urchin shell. We didn’t. Instead I dragged my urchins off in search of extreme hot chocolates. We found the proper jobs with marshmallows and whipped cream. The obligatory cream tea rounded off my day. The cafe we chose was one we’d been to years ago (pre-urchins). Wreckers is a converted warehouse which is a cafe by day and more serious restaurant in the evening. Can’t speak about the meals but they make a good cuppa and a decent scone. The décor is loosely shipwreck themed and the whole place has a pleasant feel. It made me think of my cousin’s film of the same name. Wreckers the movie in contrast to Wreckers the cafe is not shipwreck themed at all. It’s a brilliant and raw depiction of how a couple’s relationship changes when a visitor arrives. Dictynna Hood (my cousin – yes I’m proud!) wrote and directed this movie Wreckers which starred Benedict Cumberbatch and Claire Foy and it’s really a great film. I’ve been trying to drop those names for weeks now! Apologies to Dictynna that it took a trip to a Cornish cafe for me to weave them in!

Our Bank Holiday Monday started off wet and promising very little but by taking a punt on the interesting little Shipwreck and Heritage Centre at Charlestown we had a fantastic day out and came away feeling we’d made discoveries. 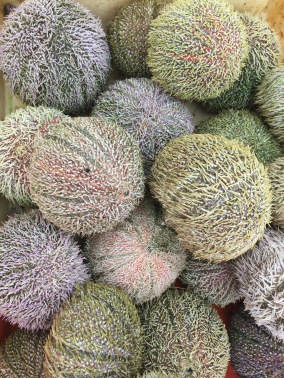